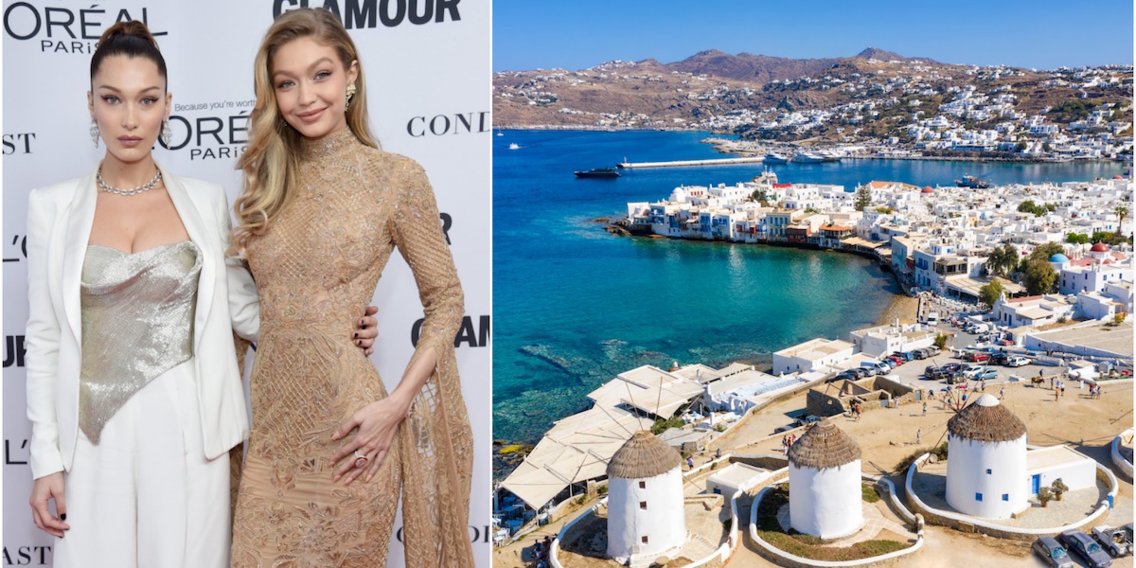 Gigi Hadid has vowed never to return to the Greek island of Mykonos after her and Bella’s luxury holiday villa was ransacked while they were out of town, according to reports.

The model, 24, and her sibling, 23, were left “traumatised” after thieves raided their rented home in Mykonos, stealing jewellery, clothing, purses and sunglasses.

Their father Mohamed Hadid told TMZ the girls were left seriously shaken by the incident, saying: “Gigi called me at the airport when she was taking off. She was traumatised.

“They were out, they had their bodyguard with them. They got robbed, the house was broken into.”

The pair jetted off to the Greek island last week to celebrate their older sister Alana’s birthday, but were said to be so shaken by the incident they chartered a private plane home.

She shared the news while posting a series of holiday pictures.

Sources told TMZ the siblings thought it was an inside job as house staff had access to the space.